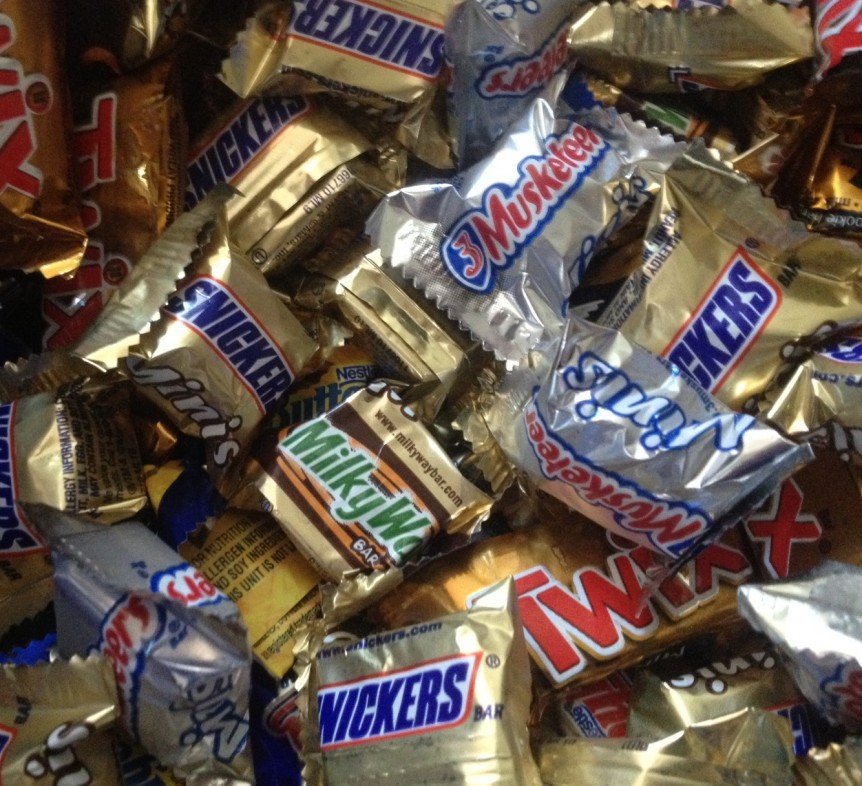 What our mind has to do with our weight? Everything! How the food that we eat affects our weight depends on what we think/feel.

I am going to tell you and incredible true story. Over three years ago it was a tsunami in Japan. Some of the nuclear reactors we compromised. A village close to one of the reactors needed to be evacuated as the level of radiation, per hour, was ten times more than the danger level. After the evacuation, one man came back to the village and stayed there to feed his animals. After one year of living in the village, receiving every single hour, radiation ten times higher than the danger level and eating food that received the same radiation every hour, the man was perfectly healthy and retained all his thick hair. Reporters started to visit him, fascinated. He answered their questions, and explained that he was OK, because radiation symptoms apply only to younger people and in his age of the early fifties he was too old to be affected by it. Now, you know it and I know it, that radiation has the same effect regardless of age, but in his mind he was safe. It has been three years now and he still lives in his village, and keeps receiving the same radiation every single hour. He is still perfectly healthy. Numerous doctors examined him only to find out that he is loaded with radiation and yet in spite of that he is alive and remains healthy. He is a true enigma to all the doctors as according to them that is beyond the medical possibility. But, you and I, we know, that it is his mind that keeps him alive and healthy. After doctors told him that radiation affects everyone at any age, he changed his opinion about it. He says now, that because of the radiation, he is going to live only another 30 or 40 years. He is in his fifties! In other words, he believes that he is going to have the normal lifespan.

Our minds are more powerful than we can imagine. We create everything that we feel/think. We were told so many times that there are certain kinds of food that are more conducive for us to become lighter. Some other foods we should leave alone if we want to look great. At the end of the day, it is what you think/feel. You can have fries, chocolate, ice-cream, etc. and enjoy your life and have a great figure. You can have your cake and eat it too! Why? Because, if in your mind you eat sliming fries, sliming chocolate and ice-cream, and you truly believe that this is the affect they have on you, this is what you are going to create.

Have an absolutely magical week, full of LOVE GRATITUDE and FUN!!!