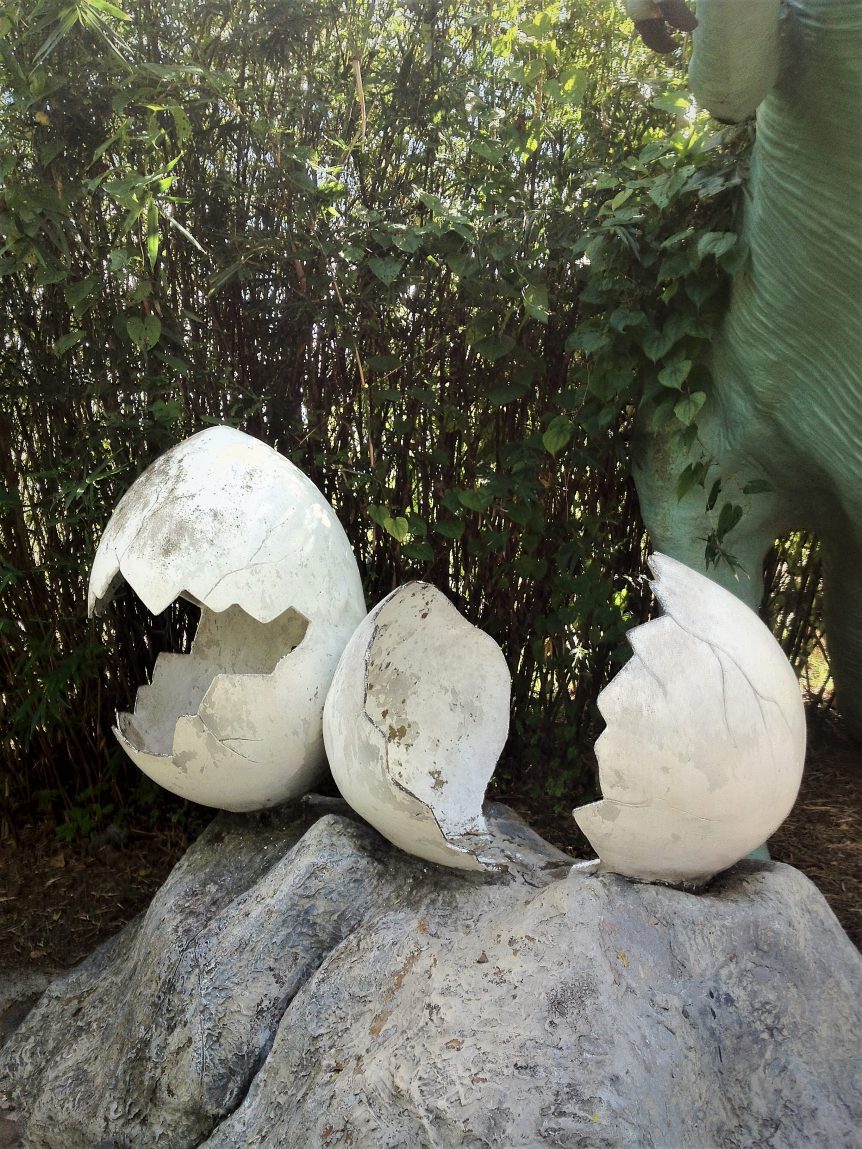 That is an interesting question that has been asked for ages. There is another question that we have often heard. What comes first: the belief that we can create something or seeing something that creates the belief? In other words, we hear sometimes people saying: When I see it, I will believe it. The fascinating thing is that it works the other way around. We need to have the belief first in order to see it. We see what we believe. If we want to heal ourselves, we need to believe first that we are already perfectly healthy. When we create that belief, then and only then will we become healthy. When we want to get a specific job, we need to believe first that we have the job in order to get it.

Let me give you an example.

One of my clients had an interview for a position that he desired. He scripted how he wanted the interview to be. When he came to see me I asked him how the interview went. He told me that it went exactly as he scripted it. I asked him if he got the job. His answer was: “I did. They just don’t know it yet.” Do you think he got the job? Of course, he did! Why? Because, in his mind that job was already his. He knew that he had it before he got it.

How do we create the belief? By putting in our minds a picture of the desired outcome over and over again…until we believe it.

We start with the belief…but we need to take it beyond the belief in order for it to appear in our lives.

But…this is another story…for another time.