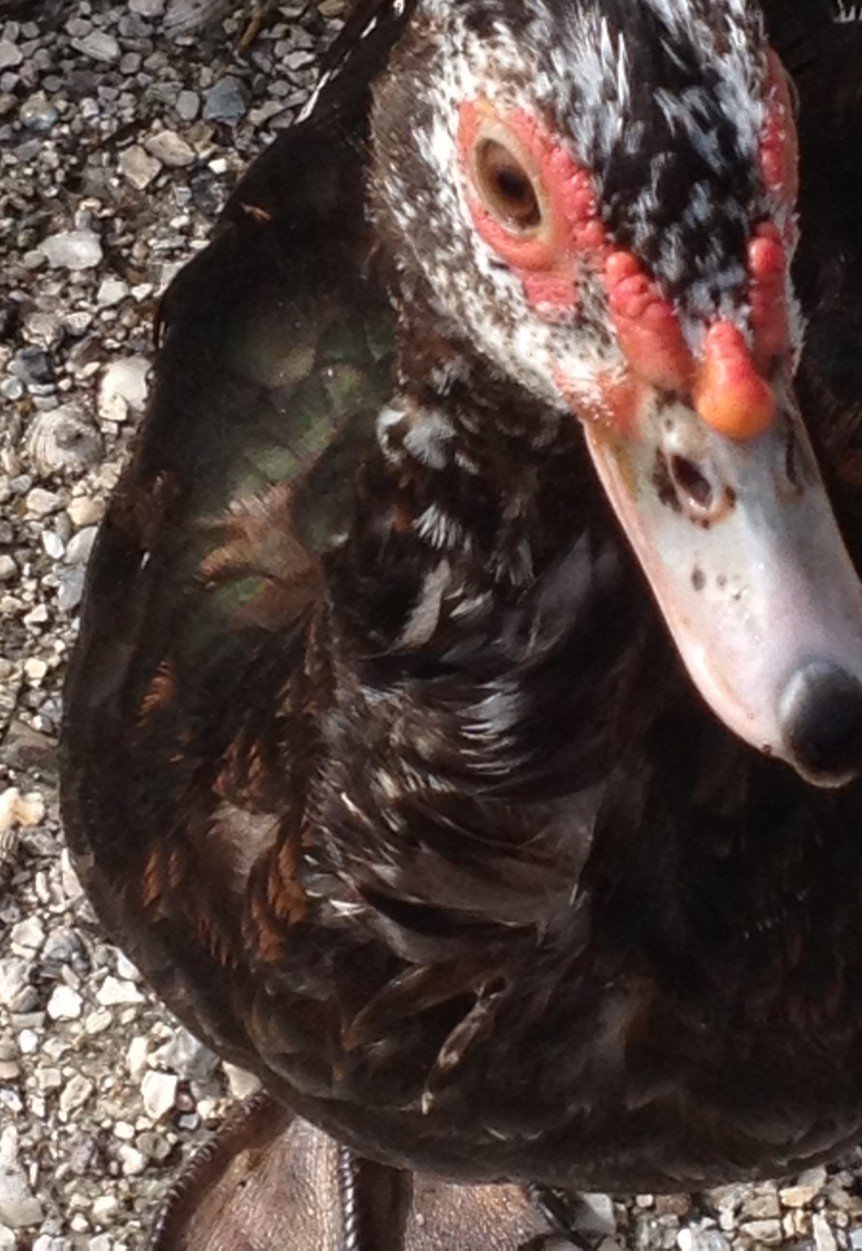 The power of the spoken word goes beyond what we can imagine. There are many very important aspects to it, but I am going to concentrate on one very interesting element and that is, given names. I am talking here about names that we give to everything and everyone around us. What names we give to people, animals and objects make a difference that you might not have realized or thought about.

Let me give you a cute example.

One of my clients has two cats. One of them was very sociable, while the other was always running away and hiding from any visitors that entered her home. He also never liked to sit on her or anyone’s lap. She tried everything possible to change that situation, but to no avail. Then, one day she mentioned the names of the cats and everything made perfect sense. The first cat, the one that ran to greet people as they walked through her door, was named Oreo. The one who behaved strange and always hid from the visitors was named Spooky. After the realization, she immediately changed the name of her cat from Spooky to Cuddles. As soon as she did that the behavior of the cat changed drastically. On the second day after the new name was introduced, the cat jumped on her lap for the first time ever. She was so surprised and thrilled! Then as visitors arrived both cats came to greet them. Like with a touch of a magic wand, when the name Spooky was replaced to Cuddles, the spooky behavior was replaced by a request for affection. Now, Cuddles loves cuddles.

My other client’s partner was given a nick name of an animal that immediately gives a bad impression. It seemed to be funny, but something interesting happened. His behavior changed. With time, no one wanted to be around him. As a matter of fact it came to a point that her friends told her that she can come and visit them as long as she comes without him. When she told me about it, I mentioned to her the story about the cat that you have just read. She instantly changed his nick name to a very cute sweet animal. She was in awe of how he started to change and how in a short period of time her friends started to like him.

Objects? Can a name for an object make a difference? When I was working my boss, who bought the same make of a car as mine, did not like his car and any time he talked about it, he did not use kind words. His car was in and out of the garage for many repairs, while mine who I loved and always spoke about it with affection was working perfectly.

Sometimes we give names that seem to be cute or funny, or we just think that we say the truth, by repetition we create what it is that we talk about. We need to pay attention and create only positive names, and say only positive words.

The power of the spoken word is so incredibly huge! So, from now on, everyone, including us, is brilliant, gorgeous, pretty, smart, handsome, slim, young, happy, etc.

Have an absolutely magical week full of LOVE, GRATITUDE and FUN!!!