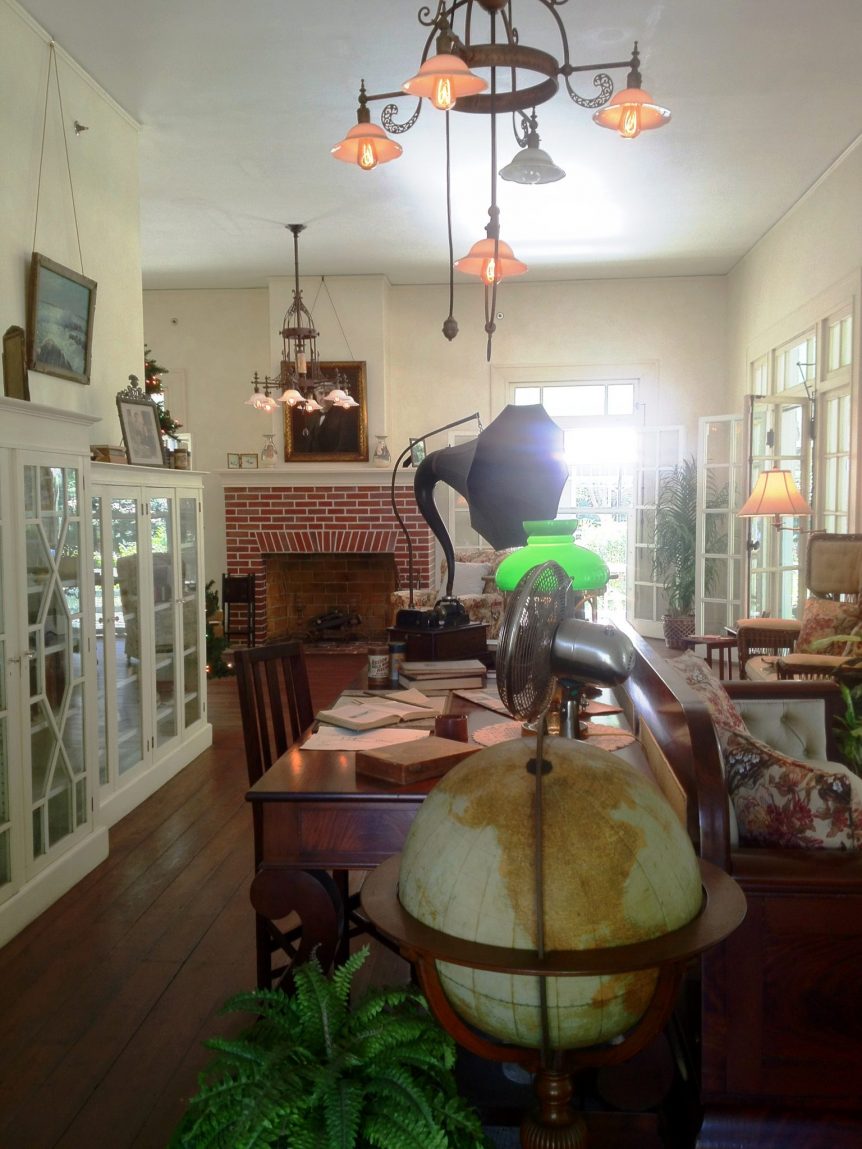 After the extensive research that led me to putting the formula together of how to use our mind 100%, I came to a fascinating conclusion. Things are different than we realize! I found that we are more powerful, than we can imagine in our wildest dreams and we create everything in our lives. Those were the most incredible discoveries. How fantastic is it that our whole lives depend purely on us? What does it mean to YOU? It means that you have the power to create everything including all the people that are in your life.

When I was doing the research, Quantum Physics was the last piece that placed everything together as it made perfect sense. In Quantum Physics some fascinating things take place. When Quantum Physics was born, scientists were very curious to see if the same laws apply to particles smaller than atoms. They performed experiments and the discovery was fascinating. Some scientists found that the law of gravity worked on the subatomic level, while others found an absence of it. Einstein was puzzled. How was it possible to do the same experiment, follow the same procedure and have completely different, opposite results? But even more fascinating was that the scientists who discovered that the law of gravity was working for particles smaller than an atom, had proof that it was working. The other scientists who discovered that the law was absent, also had proof that confirmed their findings. The matter was investigated further and the discovery stunned the scientific community of Quantum Physic scientists. The results of the experiments depended on the beliefs that scientists had. If scientists believed that the law was going to work, it did! If they believed that it was going to be absent, it was. How is it possible that a belief system can influence the outcome of a scientific experiment? The incredible proof was there. In many other experiments the outcome was the same. The results depended on the scientists beliefs.

So, think about it. Scientists changed the laws on subatomic level with their minds! They made them present or absent. Do you realize how huge that is? The laws were changed by scientists’ beliefs! Do you truly realize how powerful YOU ARE?

The best news is that this incredible information has a practical application in your daily life. We create everything by the way we feel. When we feel good we create what we desire. Belief is a feeling. When we stop for a moment and absorb that incredible fact of Quantum Physics, a fascinating question comes to mind. What do we want our life to be? Whatever we feel that is what we create. If we feel that we are special and brilliant that is how we are treated. If we believe that everyone loves us that is what we are going to experience. When we feel that all the people in our lives are amazing, we create them that way.

So, any time you look at any situation or person, decide how you would like it to be. What would be the perfect outcome that you would like to have? When you feel good you will create it. Remember, changing a person or a situation depends purely on YOU, like the law of gravity on subatomic level depended on scientists’ belief.

So, the question is: What do you want your life to be like? Whatever you feel that is what it is. Feel love for yourself and everyone else and make it…Magical!