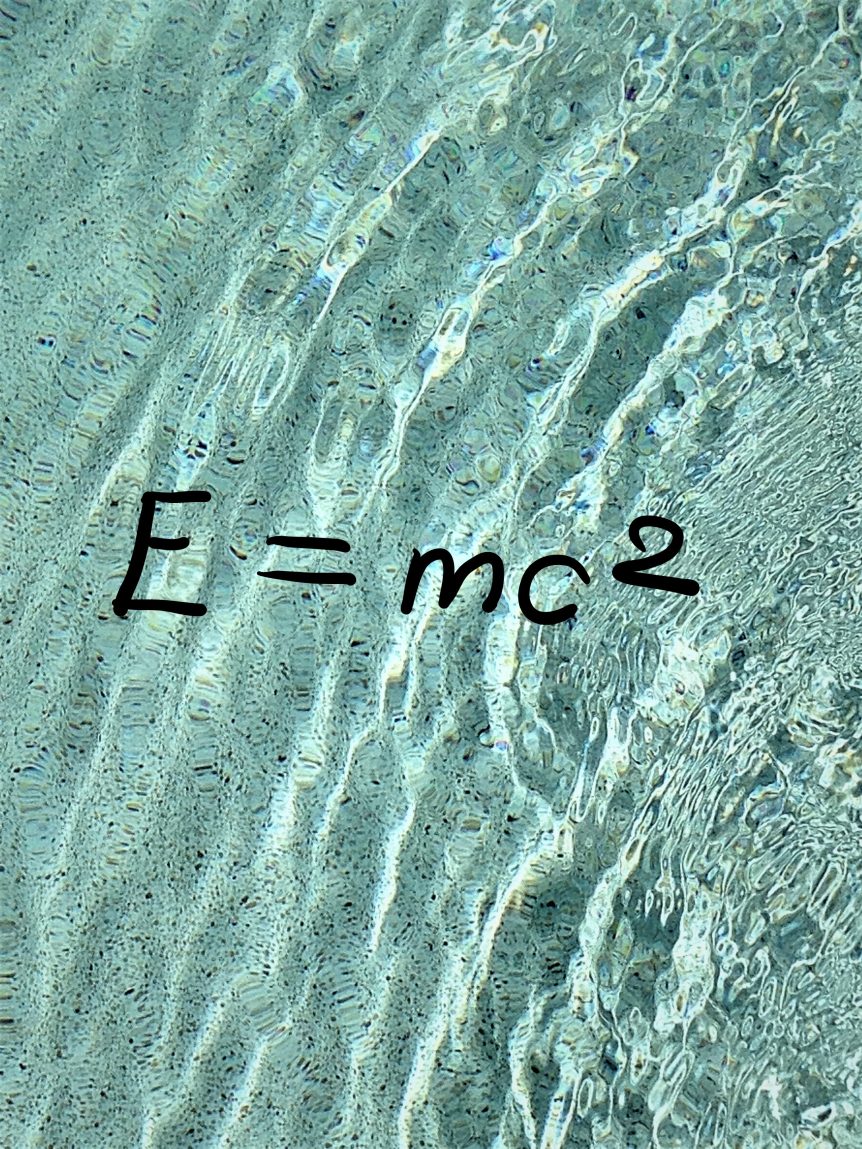 Albert Einstein (14 March 1879 – 18 April 1955) was a theoretical physicist with a brilliant mind who received the 1921 Nobel Prize in Physics. His entire life was looking for the answer to the secret of the Universe. Some scientists think that he discovered that secret. The secret was so profound that it was beyond understanding and acceptance of the scientific community as well as the human race. In one of the letters that he sent to his daughter Liesel he discloses his incredible discovery.

This is what he said in that letter:

"When I proposed the theory of relativity, very few understood me… I ask you to guard the letters as long as necessary, years, decades, until society is advanced enough to accept what I will explain below.”

Einstein's daughter Liesel kept his letter for over 30 years till late 1980’s when she donated it together with 1,400 other letters written by Einstein to the Hebrew University. Was the world ready to receive that secret then? Is the world ready to learn and understand…and accept that profound discovery now?

This is what Einstein discovered.

“There is an extremely powerful force that, so far, science has not found a formal explanation to. It is a force that includes and governs all others, and is even behind any phenomenon operating in the universe and has not yet been identified by us. This universal force is LOVE.

This force explains everything and gives meaning to life. This is the variable that we have ignored for too long, maybe because we are afraid of love because it is the only energy in the universe that man has not learned to drive at will.

To give visibility to love, I made a simple substitution in my most famous equation. If instead of E = mc2, we accept that the energy to heal the world can be obtained through love multiplied by the speed of light squared, we arrive at the conclusion that love is the most powerful force there is, because it has no limits.

When we learn to give and receive this universal energy, dear Liesel, we will have affirmed that love conquers all, is able to transcend everything and anything, because love is the quintessence of life.”

Think about it for a moment. How Albert Einstein, one of the most brilliant minds could share his discovery with the world? Could the secret of the Universe be so incredibly simple?

Einstein knew that the power of love is behind everything in this world and this Universe. Whatever we look at it is love that we looking at. Can we use that power at will? That is the key!!! Using that power is the easiest and the simplest thing we can do!!! Einstein said that love is behind everything. That love is in YOU! That is why it is so simple and so easy to use it. All we need to do is to tap into it. In other words, we need to feel it. Feel it for everyone and everything. Feel it as often as possible and as intensely as we can. When we do that we will create what we desire and our lives will become truly Magical!!!