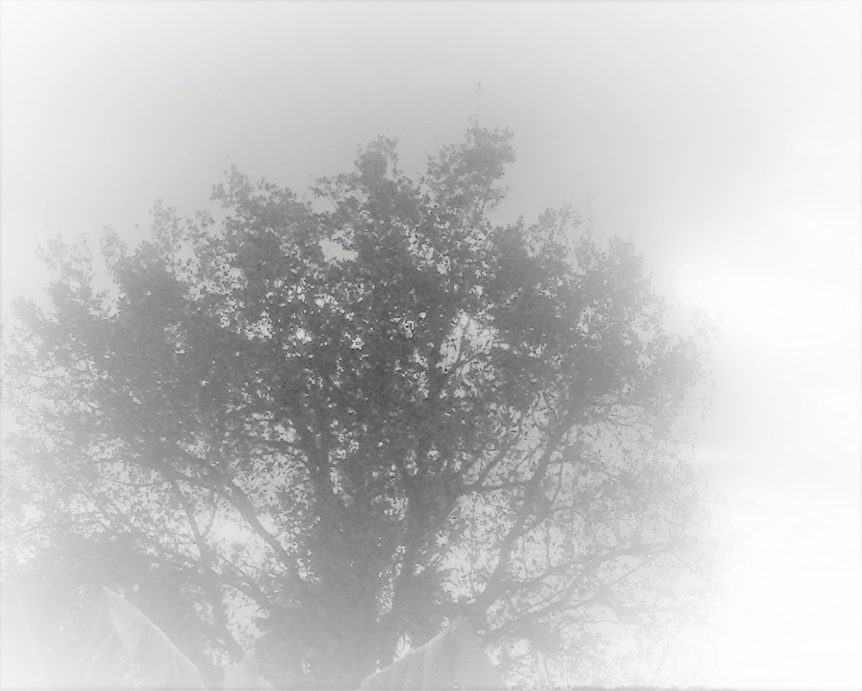 You see, everything is like that projection on the white wall in the white room. Whatever you look at, it is what your mind thinks that it is.

Let me give you another example. I am sure you have heard about the placebo effect.  When pharmaceutical companies have a new medication they test it before they release it to the public. One of the tests is the placebo test. They take a group of people that have the condition which the new medication is designed to make better. They randomly divide those people into two groups. The first group gets the new medication. The second group, called a control group, gets placebo that is a sugar pill. All people in those groups are told that they receive the new medication. The interesting thing is that very often the pharmaceutical companies have a situation that both groups have the same results. People get better on the placebo. The sugar pill makes them better! Why? Because, it all depends on the people’s mindset! If a person thinks that they would get better, they expect it and create it. A few years ago, there was a 60 Minutes program about that subject. There was a new anxiety pill. The results of testing were amazing! 40 percent on the anxiety pill got better comparing to 60 percent that got better on a placebo.

It all depends on our mindset. Everything is like the projection on the white wall. It is what we think it is. So, have fun and expect only wonderful things!